Dennis Ritchie, designer of the C programming language, and co-inventor of UNIX — arguably two of the most influential computer science creations ever — passed away at 70.  As my formative years in computing were highlighted by UNIX and C, I felt a bit of nostalgia as well as gratitude for “dmr”s contributions.  I still think of the original K&R as the best programming book ever – when a colleague told me he was going to write a book on C, I couldn’t understand why – since K&R existed, nothing else need be said!  In fact its conciseness greatly influenced my own writing style – some might say to a fault.  Years later, I used the first edition K&R as guidance for the original DMTF DMI 1.0 spec (sadly, no longer available), which was somewhat ironic that I’d use it for a standards committee document:

When I read commentary about suggestions for where C should go, I often think back and give thanks that it wasn’t developed under the advice of a worldwide crowd.
— Dennis Ritchie

Tonight I spent quite a bit of time reading sections of his Bell Lab’s home page — technical materials and observations that I hope stays up for posterity.  These are important artifacts that brought us to where we are now.

From an operating system research point of view, Unix is — if not dead — certainly old stuff, and it’s clear that people should be looking beyond it.

UNIX, if you don’t know, is the basis for the software that runs Mac OS X, Linux, Android, iPhones & iPads, and lots of other stuff.  Not too shabby. 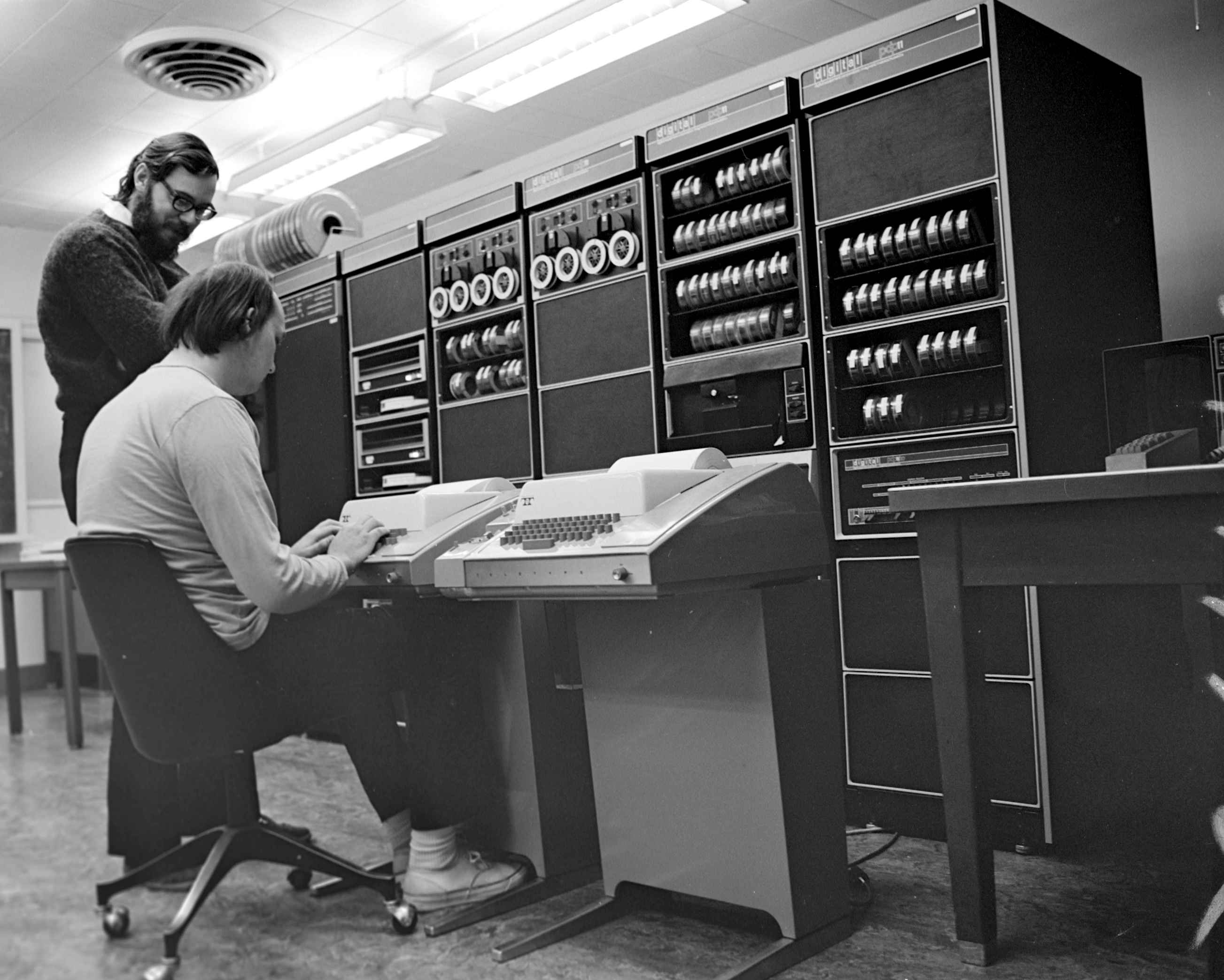 Dennis Ritchie on C and UNIX

This site uses Akismet to reduce spam. Learn how your comment data is processed.